The Acorn Hotel may only be a short walk from Glasgow’s modern metropolitan centre. However, the surrounding area also has plenty of rich history to offer.

Glasgow has always been famous for its parks and The Acorn Hotel is just a stones throw away from Kelvingrove Park. Although opened in 1852 it was still just recently voted the best park in Glasgow. The victorian park was designed by the leading landscape designer of the time, Sir Joseph Paxton, who also designed the Crystal Palace in London.

The magnificent Kelvingrove Art Gallery and Museum which is a prominent feature of the park was built for a 1901 Exhibition. At nearly 120 years old the gallery is as alive as ever and has an amazing collection of everything from paintings to natural history exhibits. In total it has 22 themed galleries filled with 8000 items.

As if the scenic stroll through the park wasn’t enough, at the edge of the park the Historic campus of The University of Glasgow begins. The hogwarts-esque buildings seems to fit perfectly beside the beauty of Kelvingrove Park. However, The University is much older and was founded in 1451, it is the fourth-oldest university in the English-speaking world.

Also hugging the edge of Kelvingrove Park is St Mary’s cathedral. This Gothic, 19th-century Episcopalian, cathedral was opened on 9 November 1871 and was completed in 1893 when the spire was completed. The cathedral is also a venue for The Royal Scottish National Orchestra.

Finally, just a 5 minute walk from The Acorn Hotel is one of Europe’s biggest public libraries – The Mitchell Library. With its distinctive green dome, the building has been one of the city’s iconic landmarks since it opened in 1911 and is also home to the Mitchell Theatre and an exhibition hall. The architechture on the outisde is equally impressive as the wealth of history and knowledge inside. 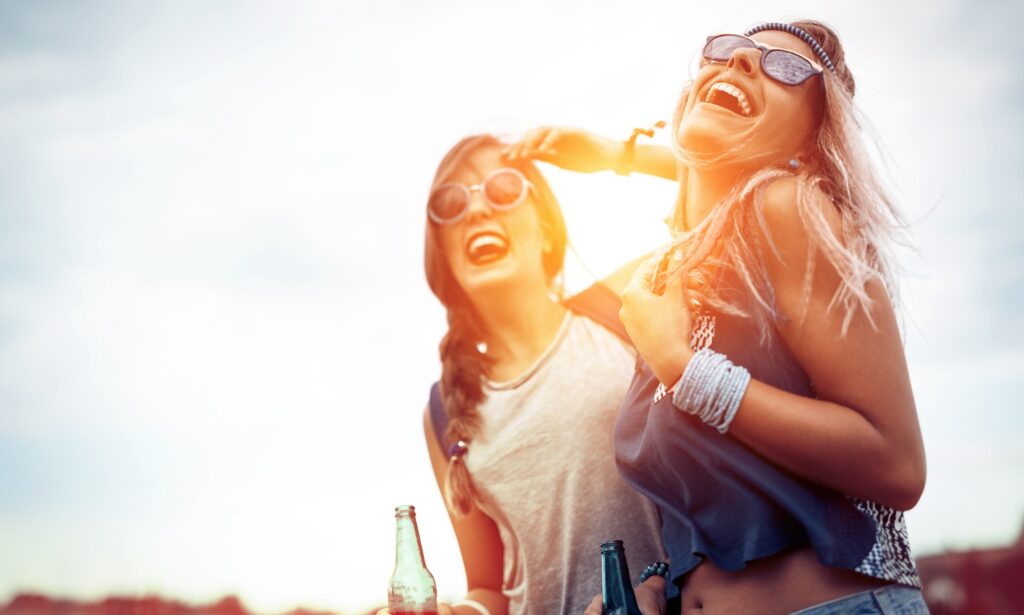 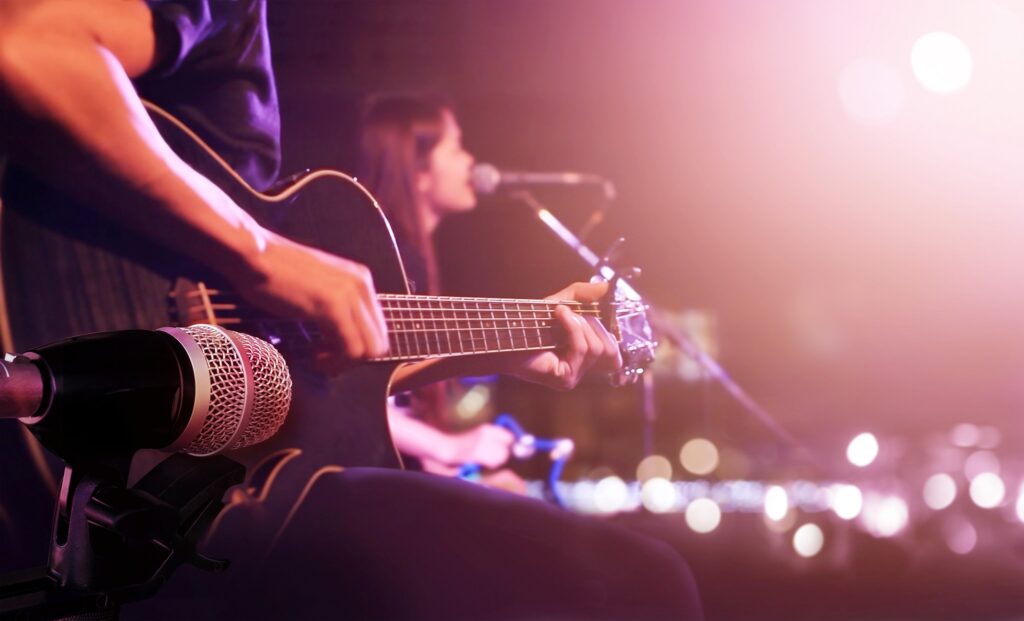 All you need to know about SWG3, Glasgow’s premier entertainment venue

A venue located just north of the River Clyde, and in fact just a 20-minute walk from the Acorn Hotel 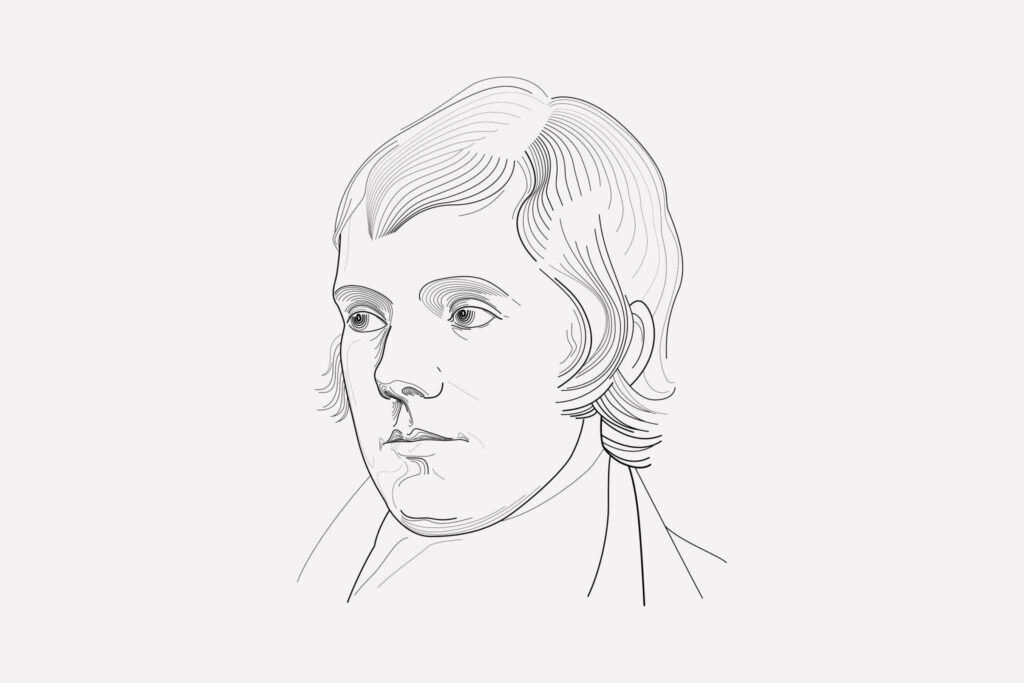 The Willow Tea Rooms are to Glasgow like Harrods is to London, or Macy’s is to New York!