This new year brings with it Scotland’s annual, much loved, tribute to traditional music!

The Celtic Connections festival will be held 16th January until 2nd February 2020. The festival started in 1994 and showcases traditional home-grown talent but also attracts acts from all over the world, with an estimated 2500 acts converging on Glasgow during this time. Previous years have featured Led zeppelin’s Robert Plant, Sinéad O’Connor, Shane MacGowan, Laura Marling to name just a few.

The festival takes place in 20 venues across the city with 300 separate events happening throughout, with the total audiences being more than 100,000 people.

Every night of the festival, once the concerts are over, the late-night Celtic Connections Festival Club runs through to the small hours of the morning. The club has no set programme and is renowned for one-off collaborations, not able to be seen anywhere else, between musicians appearing at the festival.

At the core of the festival is the Education Programme, which sees thousands of school children attend free morning concerts experiencing live music ranging from Burns to spiritual and blues. There is most definitely something for everyone at the festival and tickets will be in high demand. 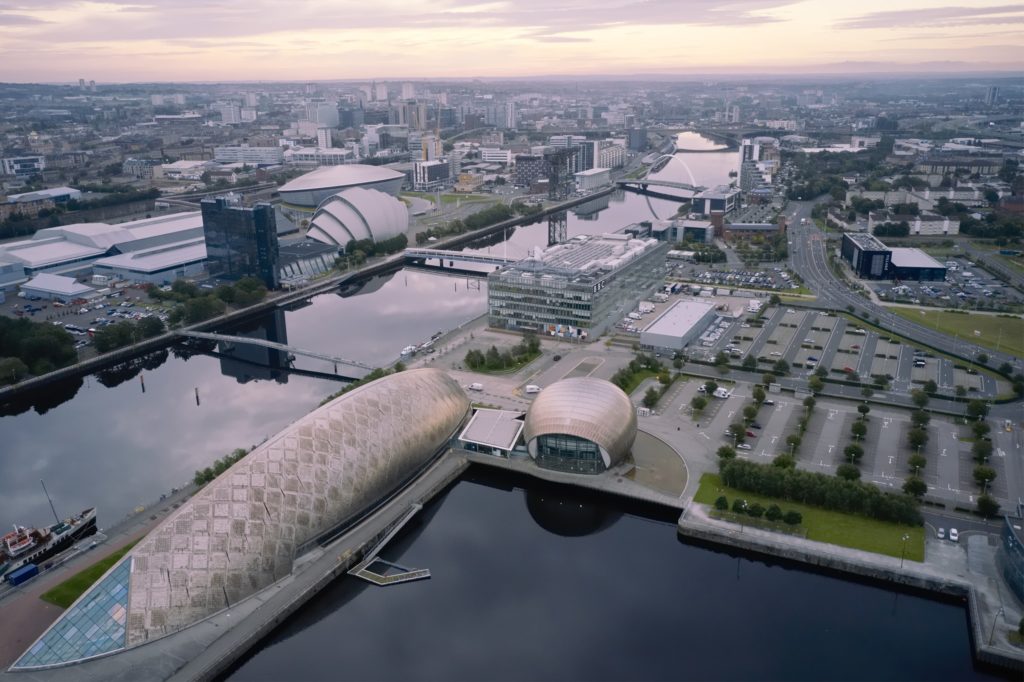 The Riverside Museum of Transport and Travel

Just at the opposite end of the beautiful Kelvingrove Park from The Acorn Hotel is the amazingly fresh and modern Riverside Museum of Transport and Travel.

Glasgow City centre has some great walking tours on offer for all ages and interests. Each of these sights and tours are all easily accessible from the Acorn hotel! 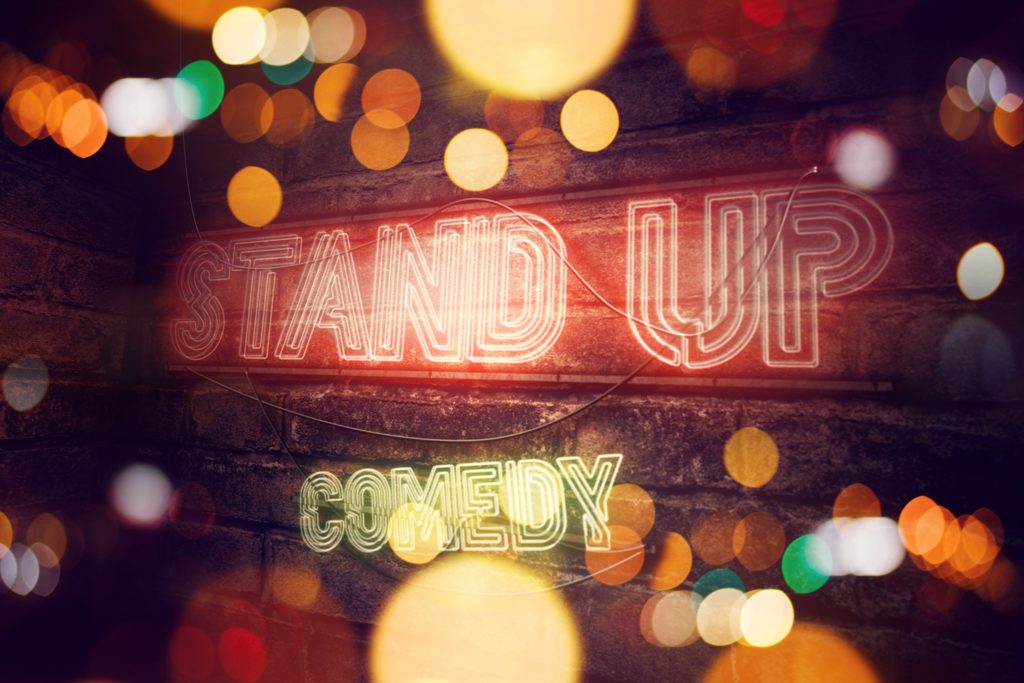 The festival returns for its 18th year between 12th – 29th March 2020 and will feature your favourite comedy friends, top television names and spectacular stand-up stars to stages across Glasgow.